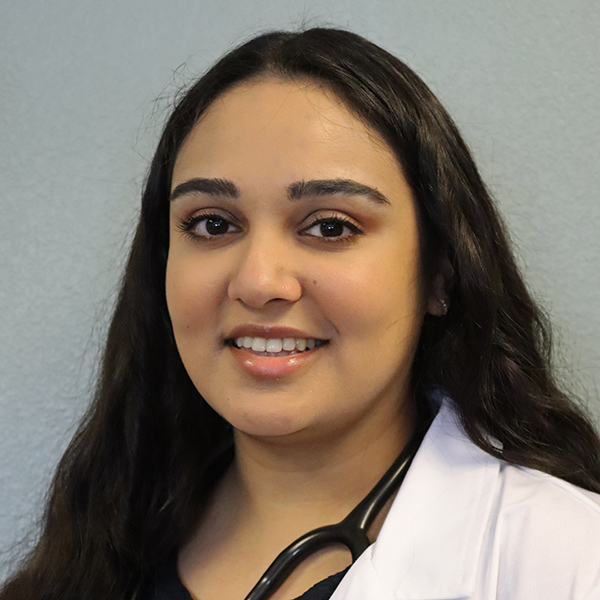 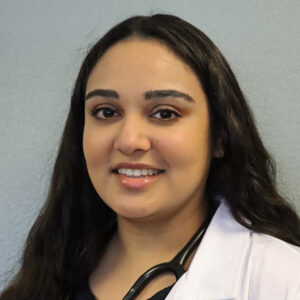 Introducing, Rishika! She’s one of the newest externs to join the team at Craig Road Animal Hospital!

Rishika, or Rish, is a third-year veterinary medical student at Purdue University and will graduate in 2023. A native of Scottsdale, Arizona, Rish grew up thinking she would go into human medicine rather than animal medicine. She said her childhood dog was one of several inspirations that helped her decide to pursue a career in veterinary medicine.

“I always thought I was going to go to human medical school for most of my life,” Rish said. “But it wasn’t until college that I realized I wasn’t as passionate about it, and I’ve always had an underlying interest in animal medicine that I never thought to explore till college.”

Once she started volunteering in shelter medicine, Rish said that helped her decide to pursue animal medicine as a career choice. Rish has volunteered for a small animal clinic during her undergrad at Arizona State University (ASU), and she did additional shelter work in India. Rish graduated from ASU with a Bachelor’s in Microbiology and did her senior thesis on Canine Parvovirus.

Some of Rish’s other volunteer work includes working with birds at Liberty Wildlife in Phoenix, Arizona, and Animal Aid Unlimited in India. Her experience with Animal Aid Unlimited included capturing street animals, rehabilitating them, and trap-neuter-return work. Rish has also worked with Mission Rabies, also in India, to help reduce the number of human rabies cases caused by animal bites.

“The state that I was working in, they actually eradicated all human-related rabies deaths that year,” Rish said.

She heard about the extern program at Craig Road during a career fair event at Purdue, and she reached out about the program after. Rish said she’s most excited to apply what’s she learned in class in a working environment. Rish said she’s most interested in general practice but is open to all fields of animal medicine, and is considering opening her own clinic in the future.

“I planned out human medicine for so long, and nothing went according to plan,” Rish said. “So now, my plan is, ‘Don’t have a plan,’ and figure out what I like as I go.”

In her spare time, Rish enjoys baking, watching Netflix, reading, and attempting to learn Korean. Aside from English, Rish also speaks Hindi, Punjabi, and Spanish. She has a cat she rescued during quarantine named Bumi.

Welcome to the team, Rish!