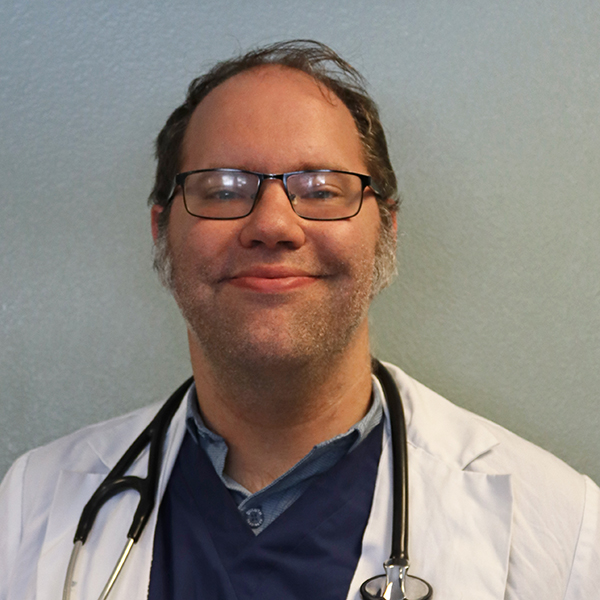 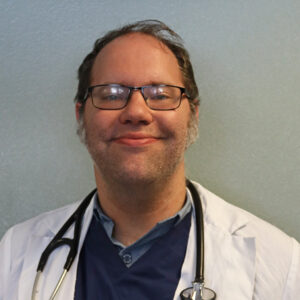 Travis is a veterinary medical student at Ross University, located on the island of St. Kitts in the Caribbean. He will graduate in September 2021. Travis was born in Pittsburgh, Pennsylvania, but says he grew up all over the country, including Connecticut, Michigan, Missouri, and several other states. Growing up, Travis had a number of pets, ranging from guinea pigs to Rottweilers.

Travis received his Bachelor’s from Washington College in Chestertown, Maryland. He was a Humanities major with a minor in Biology. Part of his studies included researching animal rights and animal welfare, including the Silver Springs monkeys incident. He said a part of him had always wanted to pursue veterinary medicine, but he also wanted to work in the Peace Corps.

After graduating from Washington College, Travis decided to apply for the Peace Corps and then pursue his veterinary medical degree. He also wanted to get a little more experience with animal medicine before applying to vet schools. For about three years, Travis worked in Nicaragua where he did chicken vaccinations, gave iron supplementations to piglets, did humane pig castrations, and did other animal-related work.

Aside from the Peace Corps, Travis worked with the Humane Society when he was young and helped train a seeing-eye dog for Paws With a Cause. Unfortunately, the dog had a defect with its eye and wasn’t considered a suitable candidate. He’s also done externships in Maryland and New York before coming to Craig Road.

Travis said he’s most interested in a mixed animal practice that caters to small and large animals and is also interested in working in a low-income spay and neuter clinic.

“I worked with Operation Fix It in Kalamazoo, Michigan to provide low-income spaying and neutering, and I found that was really beneficial for the community, and also allowed people to get their animal in that wouldn’t have otherwise been able to,” Travis said.

In his spare time, Travis enjoys reading sci-fi novels and writing. He has two self-published books. Once he’s graduated and figured out where he would like to work, he plans on having pets of his own.

Welcome to the team, Travis!