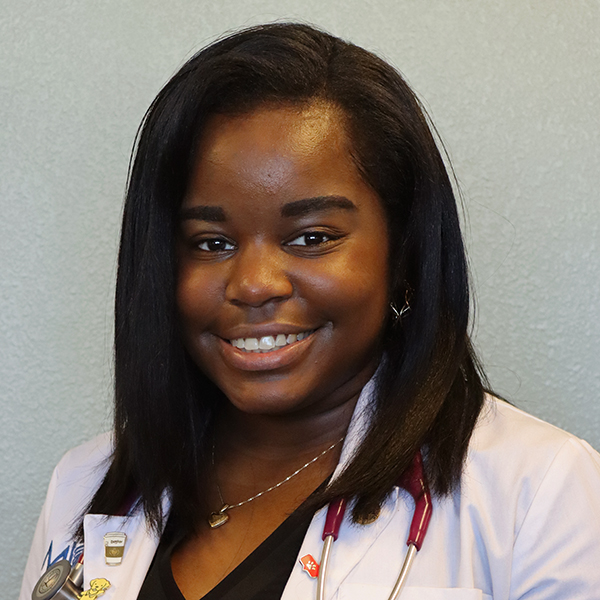 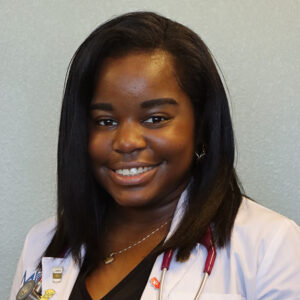 Courtney is a 4th-year veterinary medical student at Michigan State University and will graduate in May 2021. She grew up in the south suburbs of Chicago and said she’s always wanted to become a veterinarian for as long as she could remember.

“All my life I’ve always loved animals,” she said. “My family always had a dog in the house growing up, and I just loved taking care of them, and being a voice for them since they don’t have one of their own. Everyone wants to be a vet when they’re little, and I just sorta stuck with it. I think it’s the best career anyone could do.”

Courtney heard about the externship program at Craig Road during a career fair. She said the warmer weather of Las Vegas and the hands-on experience she would get was what caught her attention the most.

“When you’re a 4th-year student, you don’t want to shadow people, you want to get your hands dirty,” she said. “I learn best by doing, so I thought Craig Road was the best place to go for my externship.”

Courtney said she’s interested in emergency and critical care medicine and is excited to learn more about dental care, surgery, and everything in between during her externship. In her spare time, Courtney enjoys watching Netflix, traveling, and spending time with her friends and family.

She has a family dog named Codi and a rabbit named Nova.