FacebookTwitter
Blog, Externship, General, In the news
No Comments 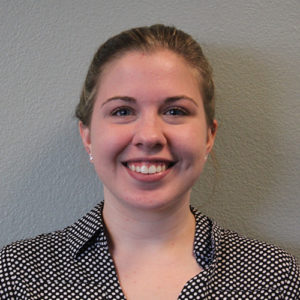 Ruth was born in Manhattan, New York and moved to Atkinson, New Hampshire when she was five. She currently attends University College Dublin in Ireland for her Doctorate in Veterinary Medicine. Her career path was decided at a young age. Her father was a new graduate DVM when he opened his own practice in Atkinson, New Hampshire where he introduced her to the veterinary profession. He let Ruth sit through many surgeries. She was often late to school but enjoyed the experience, and it is one of her fondest childhood memories.

Ruth enjoys giving the animals a voice that they otherwise wouldn’t have. She describes the situation as becoming a translator for animals when they have a medical condition. She came to Craig Road Animal Hospital because she has never explored such a large facility and wants all the experience she can get from the fourteen doctors. She appreciates the welcoming staff at the animal hospital, and the hospitality she has received. She plans on remaining in general practice for now, but may want to specialize in surgery or diagnostic imagery in the future.

Ruth is a proud owner of two German Shepherds named Gracie and Emmy. Emmy recently gave birth to eight healthy puppies. She is also an auntie to a Shitzu mix named Frodo. When Ruth is not studying she enjoys hiking, anything outdoors, and traveling. Places she has visited include France, Scotland, Germany, and of course Ireland.