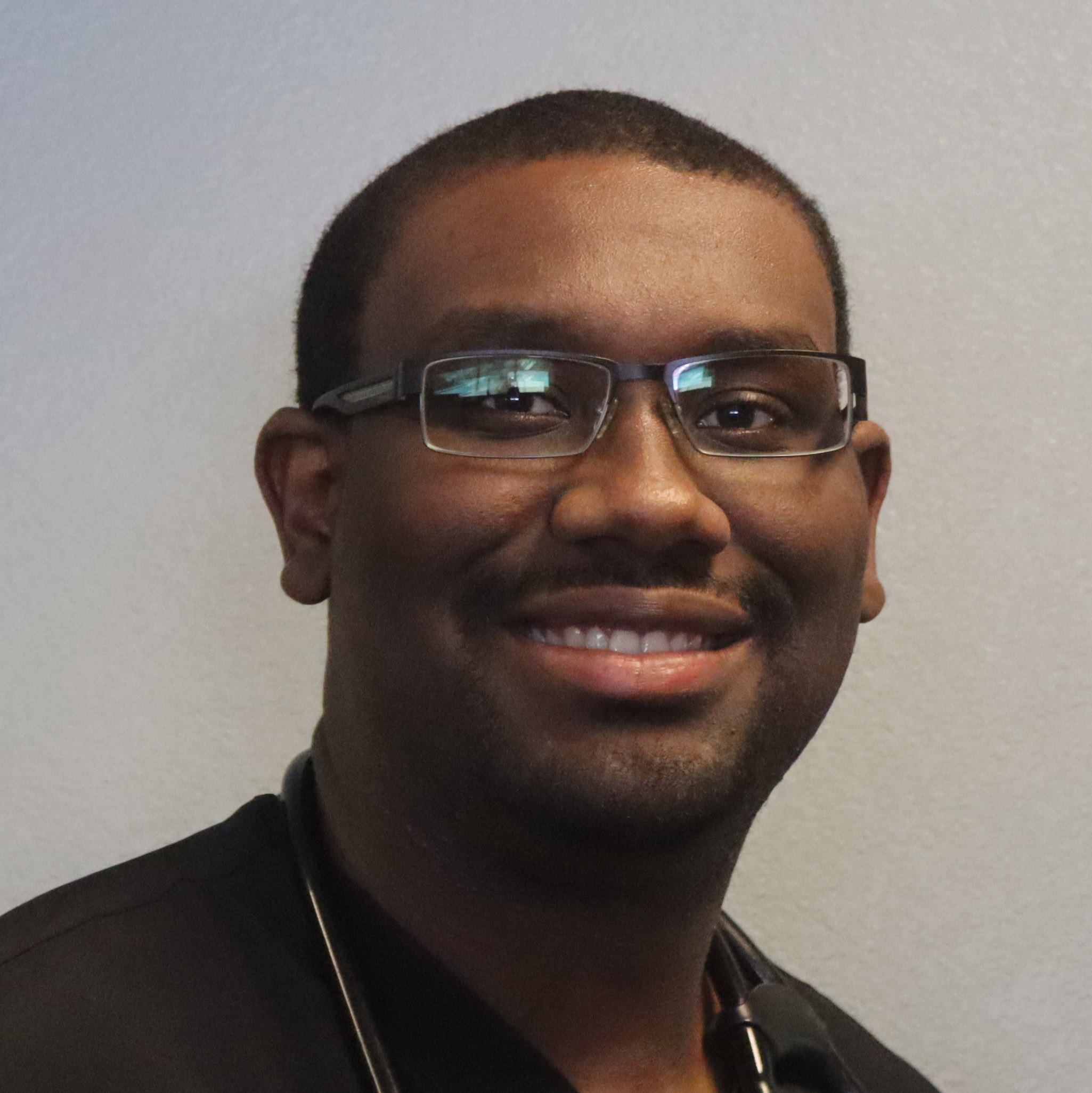 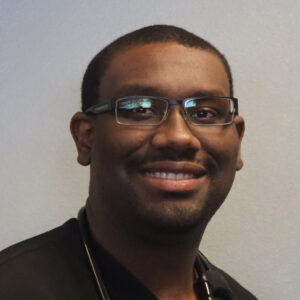 David is originally from Arizona, but growing up as a military child, he spent time living in many different places. He received his undergraduate degree at the University of Arizona and is currently attending Purdue University in Indiana where he will graduate in 2023.

David grew up around animals as his family had many pets when he was young. He now has two dogs, a rat terrier named Milo, who lives back home with his mom in Arizona, and a chocolate lab name Louis who he adopted from the Purdue Canine Educator Program.

Because his mother was a hospital administrator, David spent a lot of time in human hospitals as a kid. He had a natural curiosity about medicine and would always ask questions and try to learn more from the doctors. Then, when he was in elementary school, he had the opportunity to shadow a veterinarian for a day and fell in love with animal medicine.

In his spare time, David enjoys a number of hobbies such as organizing and playing Dungeons and Dragons, playing video games, and writing.