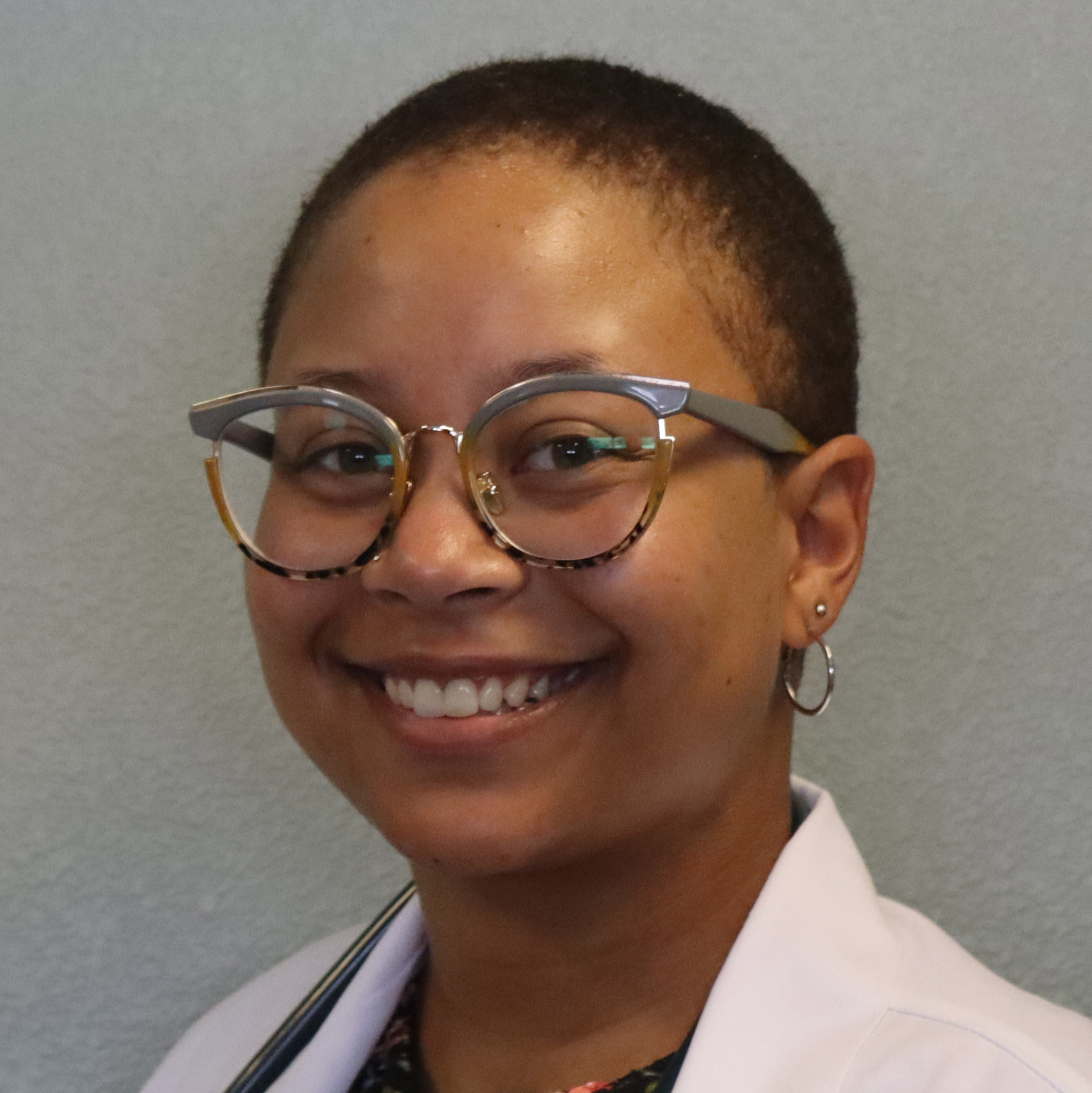 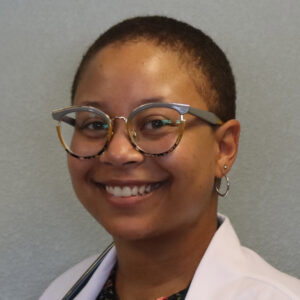 Welcoming back Sydney, a returning extern to the team at Craig Road Animal Hospital!

Sydney is a fourth-year veterinary medical student at Tuskegee University and will graduate in 2023. She was born and raised in Atlanta, Georgia, and has wanted to be a veterinarian for as long as she could remember. Sydney said she had dogs and cats growing up, which fostered her love of animals even more. She’s also been a life-long lover of science.

During her studies in Alabama and Georgia, Sydney has volunteered in shelter medicine and adoption programs to help shelter pets find their forever homes. She was also part of a cheer team and did a lot of community outreach. Sydney heard about the externship program at Craig Road after looking for work opportunities during the summer on Google. She said she’s most looking forward to seeing how a large animal clinic operates, working with veterinary professionals, and how different veterinary medicine operates on the East Coast versus the West Coast.

In her spare time, Sydney enjoys reading sci-fi and fantasy novels, watching anime, being outdoors doing nature walks, and taking her dog to the park. She has a 4-year-old Pitbull named Ice Cube and a 2-year-old Bearded dragon named Coolio.