FacebookTwitter
Behind the scenes, Blog, Dogs, General, health, In the news
No Comments

Nalu, a Labrador Retriever Mix dog, came in to Craig Road Animal Hospital after a weekend camping trip with his owners. Nalu was vomiting and did not want to eat. Dr. Courtney Daniels suspected that Nalu had eaten something that he shouldn’t have, in other words, a foreign body. 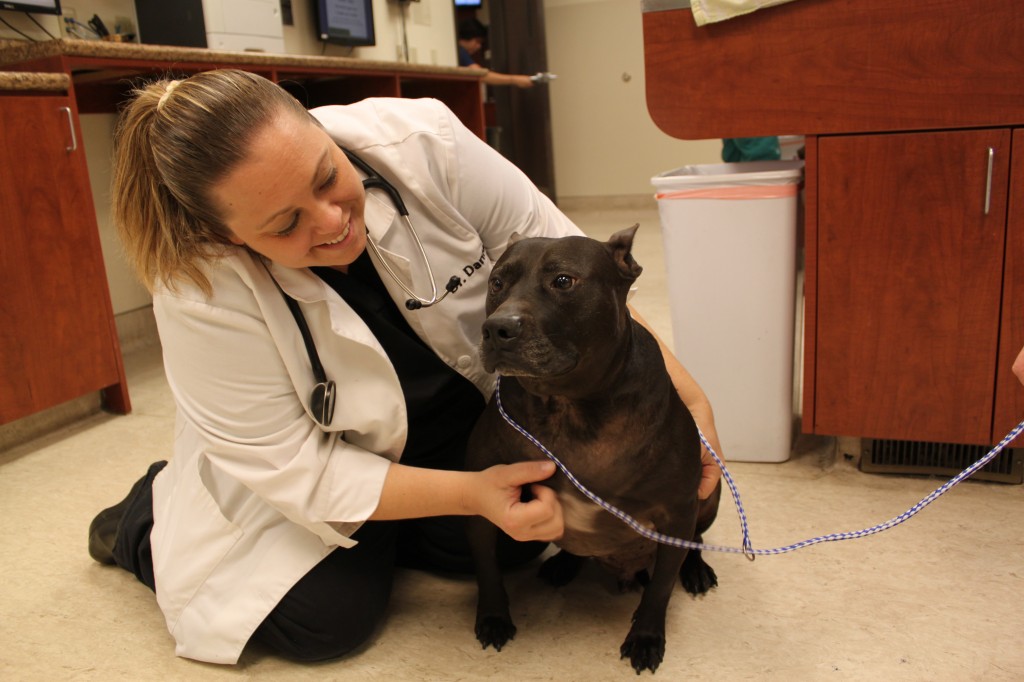 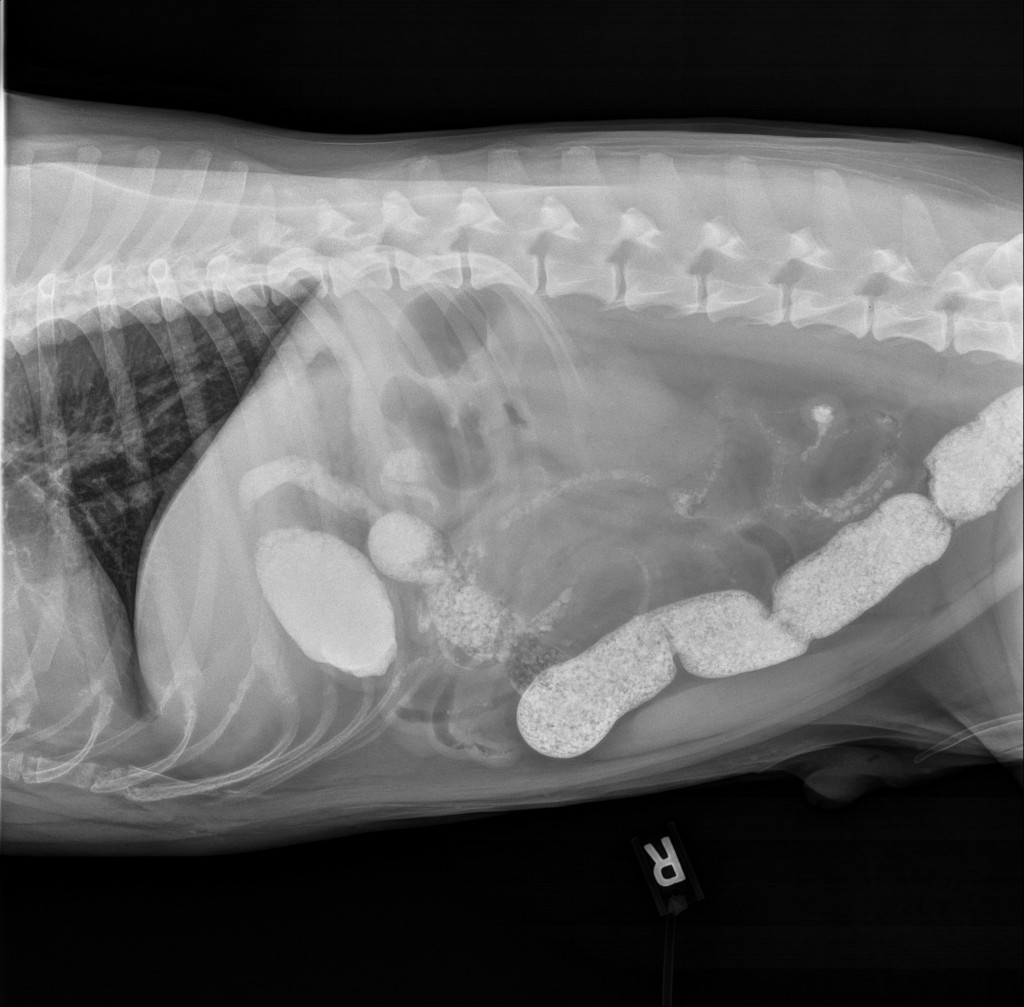 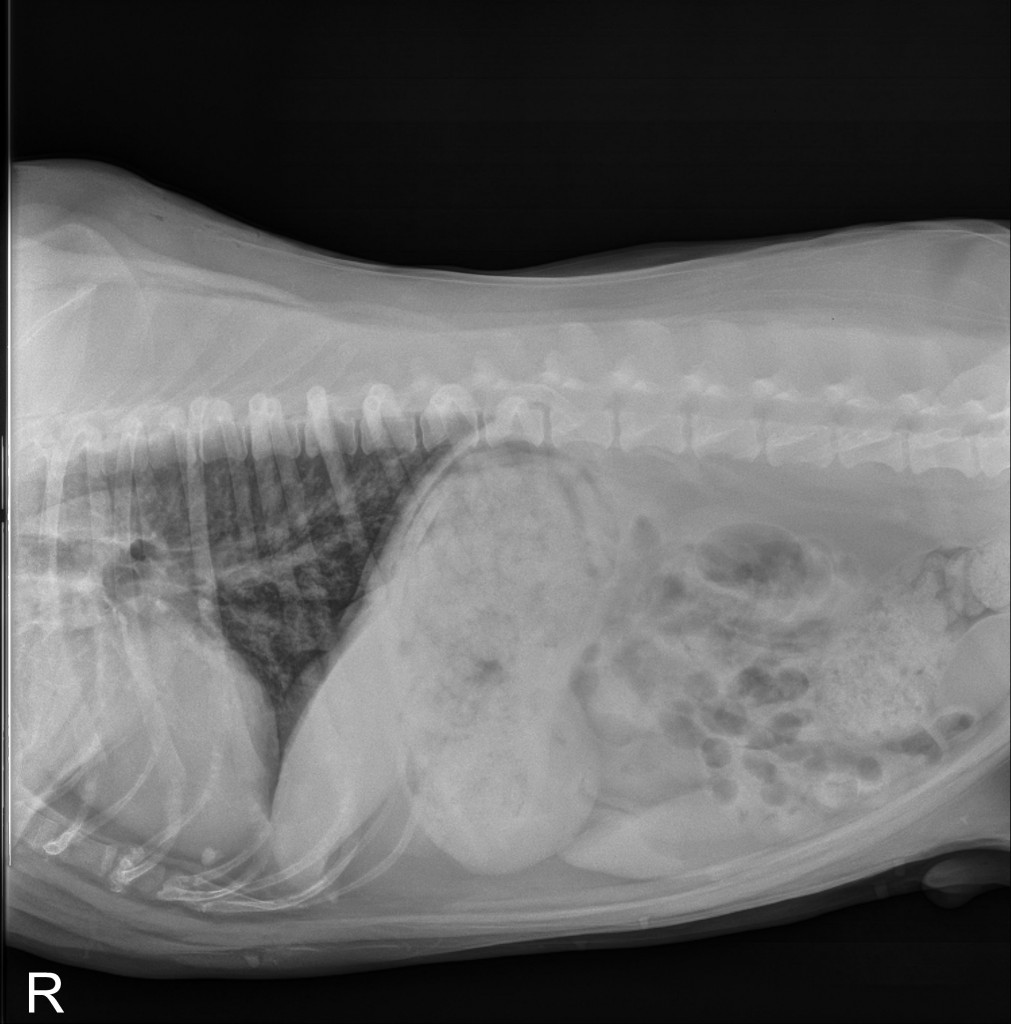 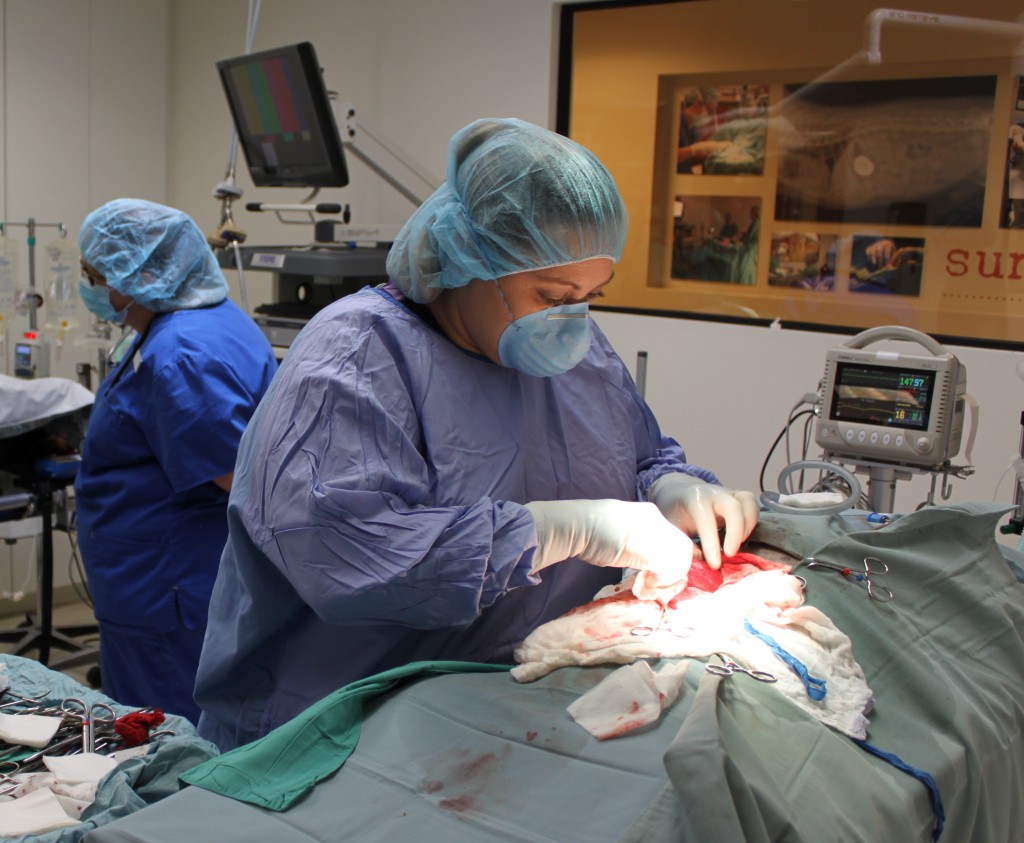 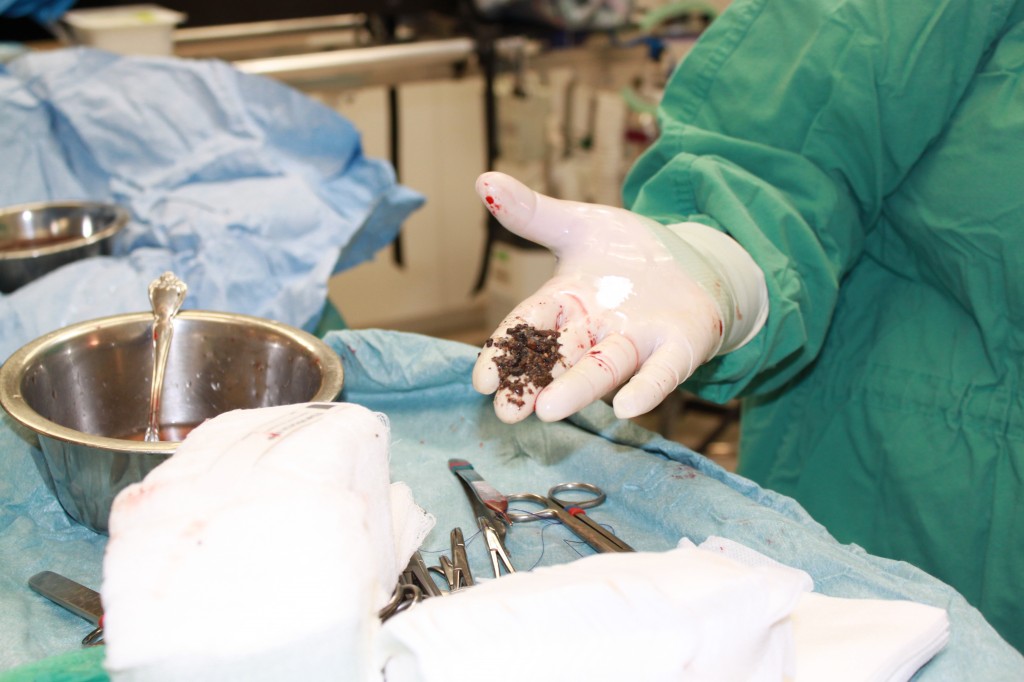 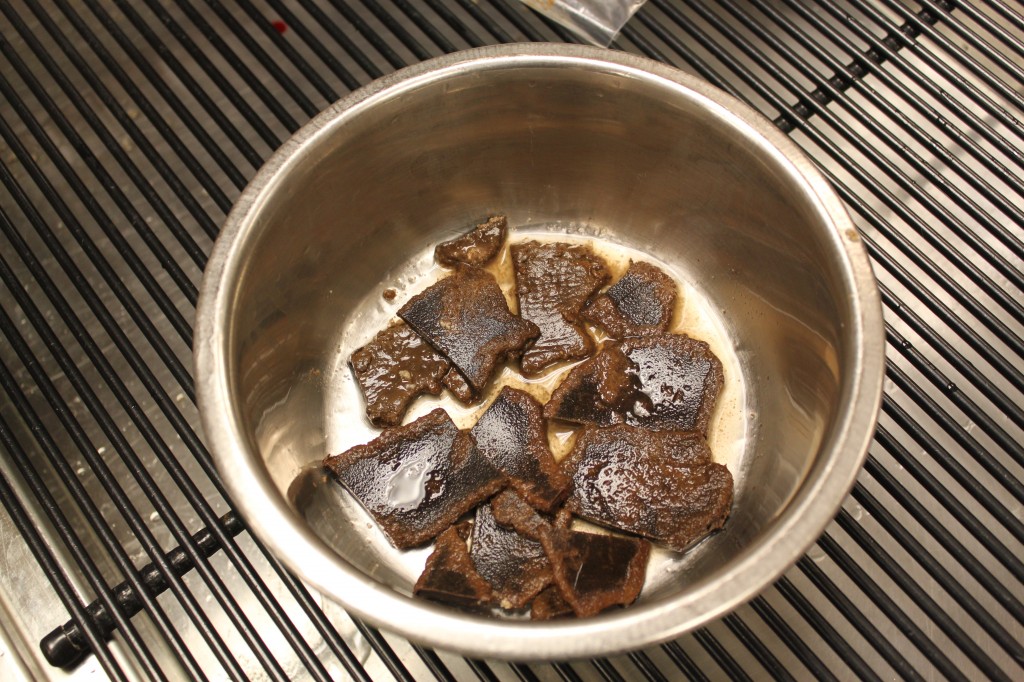 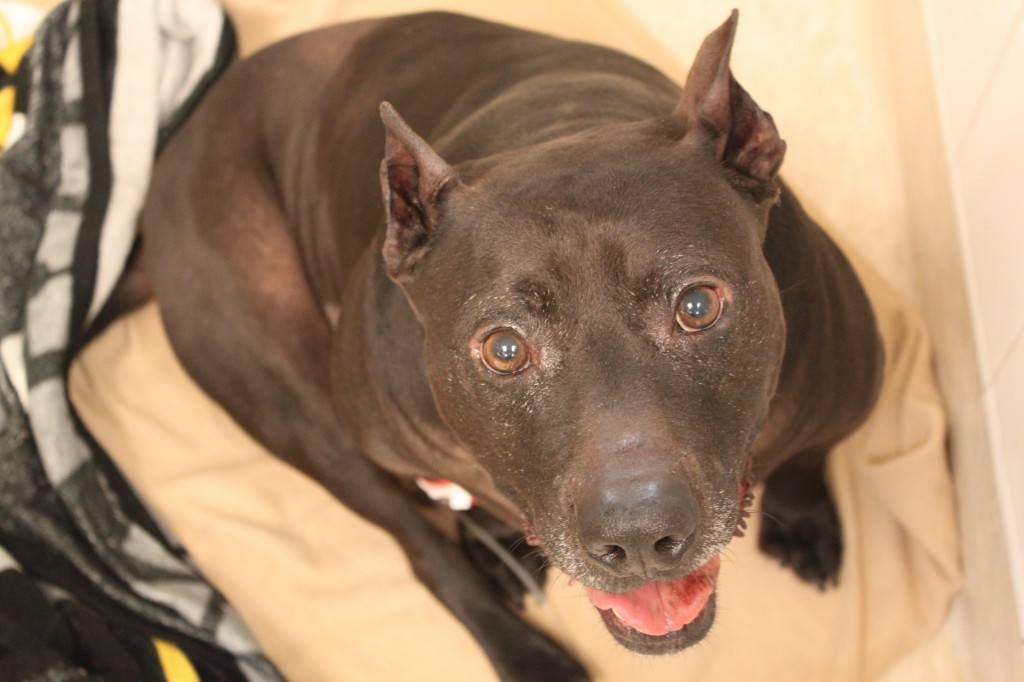 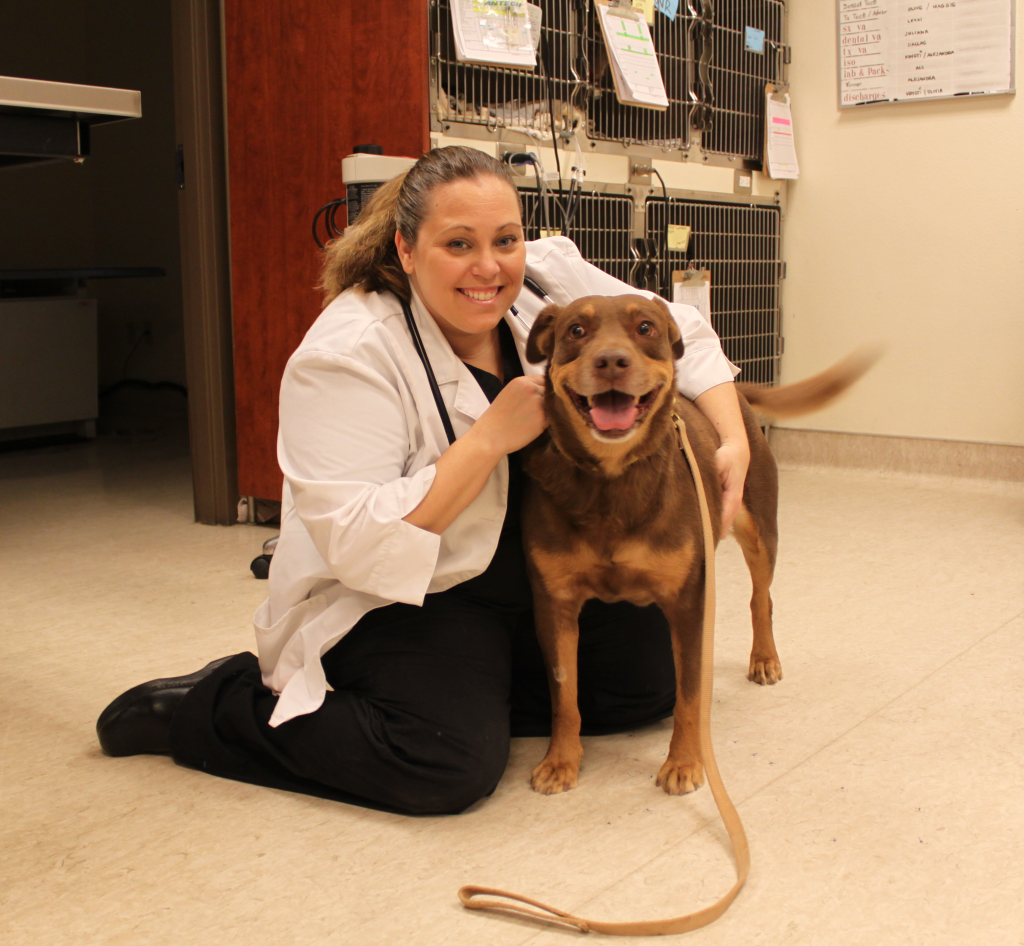