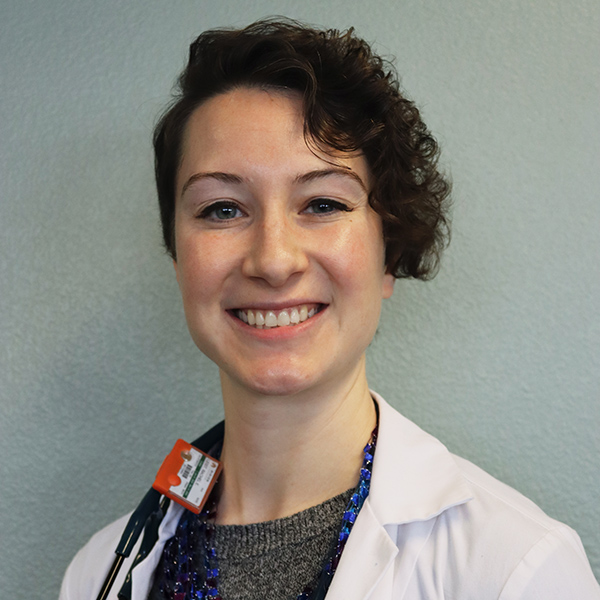 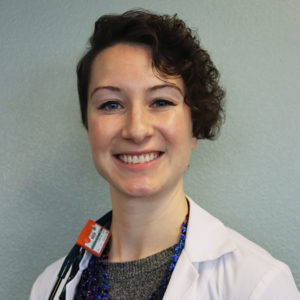 Meet Rachel, our newest extern at Craig Road Animal Hospital!
Growing up in Columbus, Ohio, Rachel knew until she was about 8-years-old that she wanted to be a veterinarian. She would put bandages on her stuffed animals, and later developed an interest in science throughout her school years. After graduating with a Bachelor’s in Molecular Genetics at Ohio State University, Rachel realized the research aspects weren’t for her.
“So you’re in a basement most of the time, at least I was, working by yourself for eight hours a day, and while I had a great team, we didn’t get to really work as a whole,” she said. Rachel re-evaluated her career plan and began working at a local animal clinic in Columbus when she decided to pursue animal medicine.
According to Rachel, animal medicine was “far more interesting” and under the doctors’ supervision, she helped with anesthesia, dental cleanings, and other services. The team essentially “taught her from the ground up.” Rachel worked for the clinic for two years before enrolling in the Veterinary Program at Ohio State, where she is a fourth-year student.
“I really developed that team aspect, which I’m really glad I did, because I’ve been at a lot of practices since then, and not everyone has that,” Rachel said. “I didn’t realize how lucky I was that I found that until finding other practices.”
She learned about the Externship Program at Craig Road Animal Hospital during a career fair with fellow Ohio State classmate, Marybeth. Rachel said the program ticked all the boxes she was looking for and quickly applied. She’s looking forward to observing surgeries and working on communicating with pet owners.
In her spare time, Rachel said she is an avid runner and enjoys hiking. She trained for a half-marathon last year and has kept running since. Rachel as two Border Terriers named Gabe and Turk, and a cat named Lana that she fostered in Ohio.
Welcome to the team, Rachel!