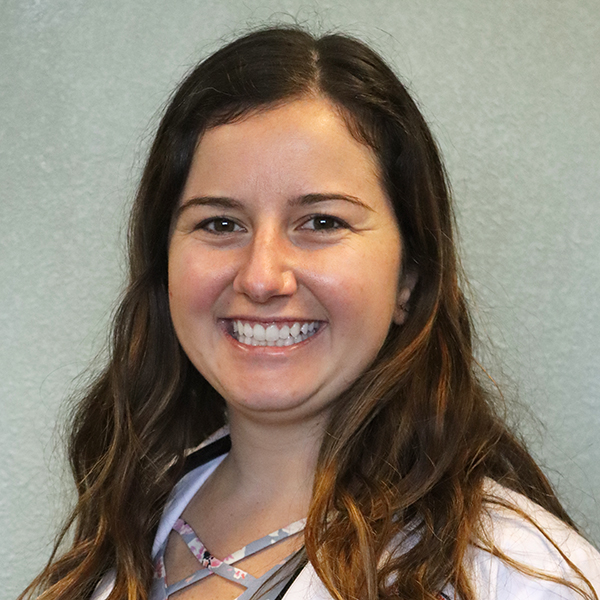 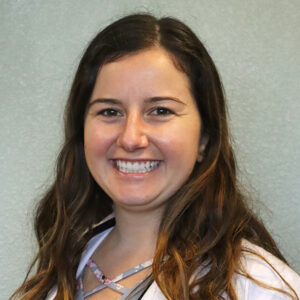 Lauren is a 4th-year veterinary medical student at Auburn University and will graduate in May 2021. Lauren grew up in Philadelphia and said she first considered going into animal medicine after shadowing a veterinarian as part of a senior project in high school but was reluctant at first.

“I wasn’t completely sold off the bat,” she said. “I was just like, ‘Oh, I like animals and medicine sounds cool.'”

Once she finished high school, Lauren attended Penn State University where she received her Bachelor’s in Environmental Science. She considered changing her major after hearing alumni give weekly talks about what they did after graduating.

“They would come in and tell us what they graduated from Environmental Science, and every week I was like, ‘This doesn’t sound appealing to me, I don’t really wanna do that,’ and I kept going back to the experience of working under a veterinarian,” Lauren said. “I just really loved working with animals and being a voice for them when they don’t have a voice for themselves most of the time.”

After graduating from Penn State, Lauren took a year off and worked at a local animal hospital in Philadelphia as a veterinary assistant. She also worked at the Philadelphia Zoo where she worked with tour groups who wanted a more behind-the-scenes look at zoo operations. While a student at Auburn, Lauren said she heard about the externship program at Craig Road through one of her older classmates.

Lauren said she enjoys emergency medicine, exotics, and surgery parts of animal medicine. She said she’s excited to get more experience outside the classroom and get her hands dirty.

“I’m excited to get a different experience because you’re working with all kinds of people,” Lauren said.

In her spare time, Lauren enjoys watching Netflix, hanging out with her dog, and is a big Harry Potter fan. Her dog is named Wookie and she has a rabbit named Potato.

Welcome to the team, Lauren!