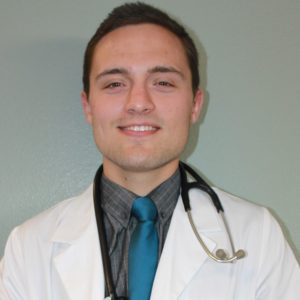 Hayden learned about our D.V.M. externship program through The AVMA externship website. Attracted by the size and setting of the hospital he decided to apply.  “I thought the location was interesting, I’ve never been to Vegas and I’ve never seen a hospital this big,” he says.

Kaden is from Lincoln Nebraska, he attended The University of Nebraska to obtain his bachelor’s degree in biology. Initially, he was torn between human and animal medicine but after working at an animal clinic and really enjoying it, he decided to become a veterinarian.

He’s interested in surgery and general practice. One day Hayden hopes to own his own practice. Today he is excited to learn and to see how a hospital this size functions, as well as gaining hands-on experience.

He has had pets since childhood and currently owns two dogs, Biscuit and Cotton as well as a domestic short haired cat named Nim. 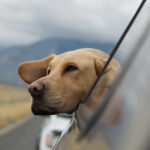 Holiday Traveling with Your Pet
September 16, 2021 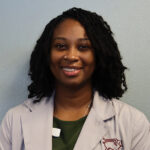 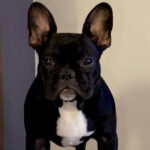 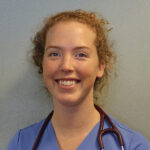 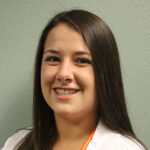