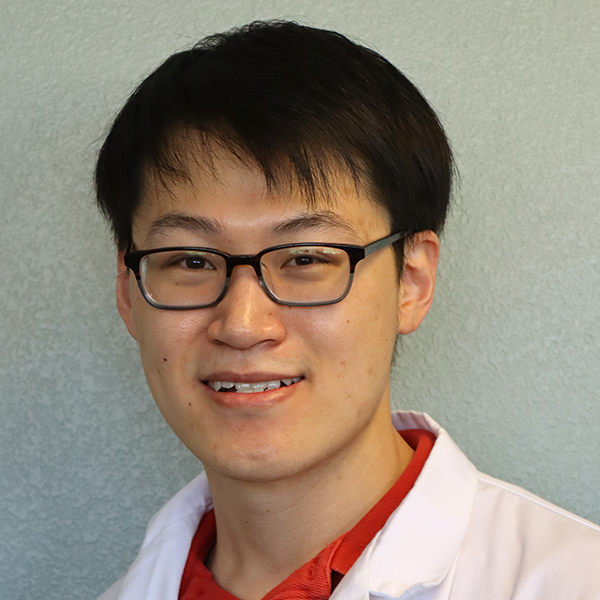 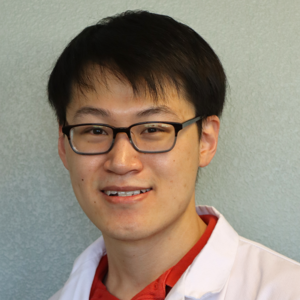 Please welcome Nai, one of the newest externs to join the Craig Road Animal Hospital team!

Nai is currently a 4th-year student at Western University in Pomona, California, and will graduate in May 2021. He was born in China, but his family relocated to Saudi Arabia for his step-father’s job. They lived there for a number of years before Nai’s family relocated to the United States in 2012 and settled in the Las Vegas area. Nai was surrounded by dogs and cats while growing up and has always loved animals.

“Because English is my second language, I didn’t know about the word ‘veterinarian’ or the profession until second, maybe third, or fourth grade,” Nai said. “Once I learned the word and knew that job existed, I started pursuing that.”

Before going to veterinary school, Nai attended Colorado State University where he received a Bachelor’s in Biology. He took a gap year before going to vet school to gain more work experience. During his undergrad, Nai volunteered with the Pre-Veterinary Club and has been involved in low-cost spay and neuter events at Western University.

Nai said during his clinical rotations, he’s been exposed to surgery, dentistry, and diagnostic imaging, and is interested in a little bit of everything when it comes to animal medicine. He plans on going into general practice to get a feel of what area of animal medicine he enjoys the most.

Since his family is located in Las Vegas, Nai was looking for externships in the Las Vegas area. He came across Craig Road’s website and also heard about the externship from fellow doctors in the area who highly recommended the program.

In his spare time, Nai enjoys photography, hiking, snowboarding, movies, and tinkering with computers and electronics. He has a small tabby cat named Silver that he adopted while attending Western University.

Welcome to the team, Nai!