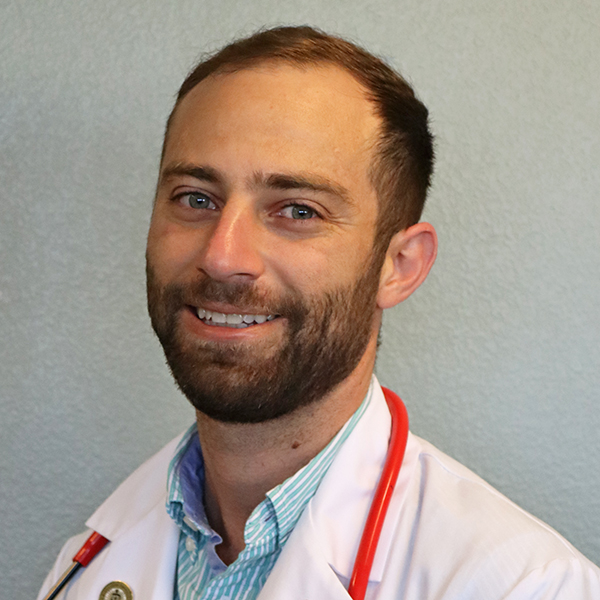 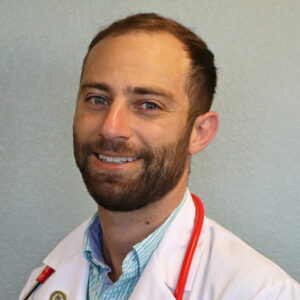 Please give a warm welcome to Sean, the newest extern at Craig Road Animal Hospital!

Sean is currently a fourth-year veterinary student at Midwestern University and will graduate in May 2021. A native of Southern California, Sean didn’t realize he wanted to become a veterinarian until he was an undergrad student. He said he was more interested in obtaining a technical degree and considered going into blue-collar work.

It wasn’t until he took a biology class did he start to seriously consider becoming a veterinarian. He considered going into the healthcare field before landing on animal medicine. A life-long animal lover, Sean said he slowly realized he wanted to become a veterinarian. He graduated from Saddleback College in Mission Viejo, California with a degree in Animal Biology.

“I wanted to help people, I think that was the biggest thing in working in healthcare, and I like helping people in general,” Sean said. “I think that the appealing part of veterinary medicine versus human health is that you get more diversity, kinda like a jack-of-all-trades medicine, which I thought was cool.”

After graduating, Sean worked as a veterinary technician in primary care for about five years. He also worked in emergency room medicine for two years while working as a tech. Sean said he’s most interested in emergency room care and plans to continue working in that area of animal medicine.

He heard about the externship program at Craig Road from one of his friends at Midwestern who was an extern at Craig Road. She talked up the program and convinced Sean to apply. He said he’s excited to work in an active hospital with a larger staff. Sean also said he’s looking forward to exploring the Las Vegas area.

In his spare time, Sean enjoys a number of hobbies, including rock climbing, skiing, snowboarding, photography, and surfing. He’s also is scuba licensed and used to do a number of martial arts.

Welcome to the team, Sean! 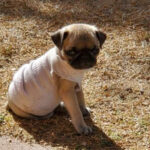 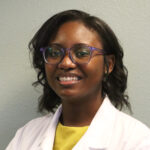 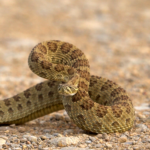 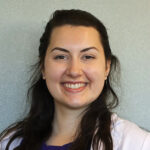 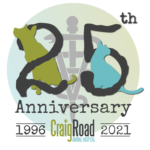