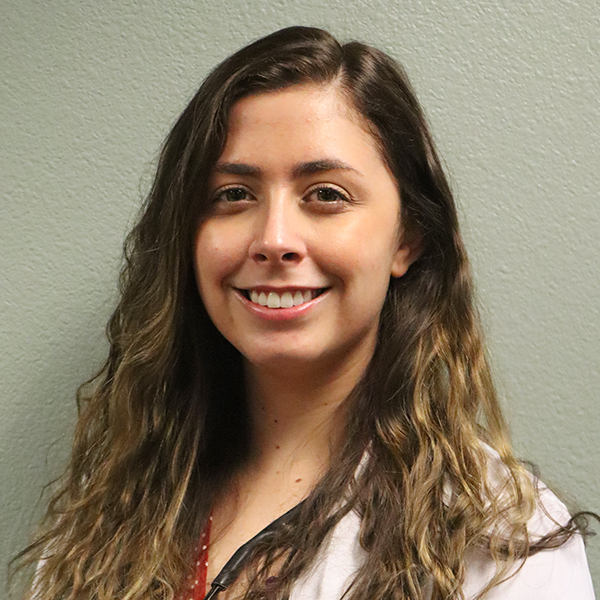 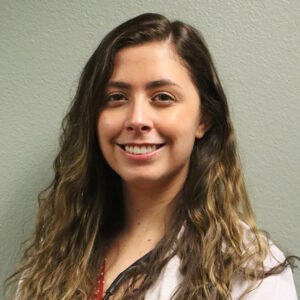 Say “hello” to Shelby, one of the newest externs to join the team at Craig Road Animal Hospital!

Shelby is a third-year veterinary medical student at Michigan State University and will graduate in May 2022. She grew up in the Detroit area and started working in animal medicine in high school at a local, small animal hospital. Shelby said she enjoyed working in the medical field, but couldn’t decide between human or animal medicine.

“I realized I just preferred treating animals over humans,” Shelby said. “Animals are more fun to work with, and in general practice, you get to see all the puppies and kittens, of course. Then on the emergency side, you see a helpless animal come in, being able to fix them is a great feeling.”

Shelby said she heard about the externship program at Craig Road through Michigan State’s student rep, as well as an older classmate who was a former extern and “had nothing but incredible things to say about the program.” Shelby said she’s looking forward to working in a large, general practice since most of her work has been with smaller clinics. She’s also looking forward to learning about more high-tech procedures, such as laparoscopic spays.

After she graduates, Shelby said she wants to go into general practice and emergency medicine and plans to work for a clinic that caters to both.

In her spare time, Shelby enjoys being outdoors and going kayaking and hiking. She also enjoys working out and staying active. She has an orange tabby cat named Winnifred that she adopted during her first year of vet school.