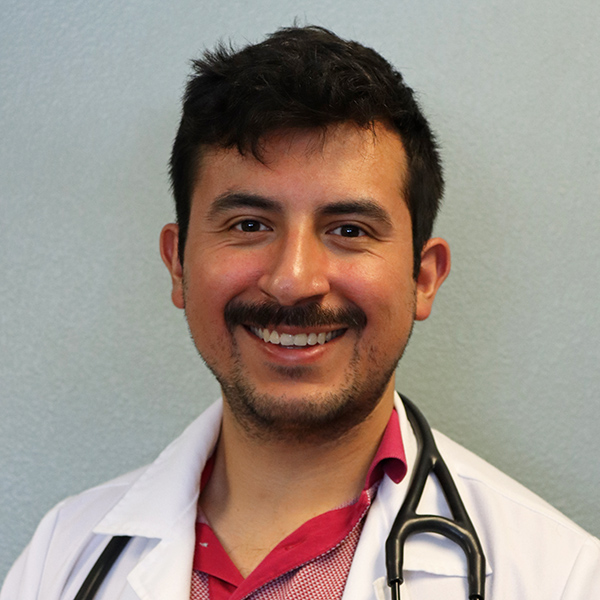 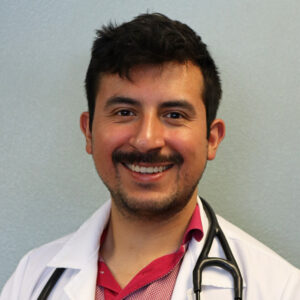 Introducing, Andres! He’s one of the newest externs to join the team at Craig Road Animal Hospital!

Andres is a third-year student at Texas A&M University and will graduate in May 2023. He’s originally from San Antonio, Texas, but has lived in College Station, Texas for several years. Growing up, Andres said he had always been interested in working with animals and when he was in high school, he volunteered in shelter medicine.

Andres received both his Bachelors in Animal Science and Masters in Biomedical Science from Texas A&M. He decided to pursue a Masters degree as he was weighing different possibilities in case he didn’t get into vet school. He potentially wants to specialize in animal medicine or teach at a university one day, so thought it best to get a Master’s degree as a possible backup plan.

While at Texas A&M, Andres began working at an animal hospital where his interest in emergency and veterinary medicine grew. He’s also worked at an emergency hospital and gained more practical hands-on experience. During his undergrad, Andres worked with farm and agricultural animals, as well as with horses, but ultimately decided that he liked working with small animals more since that’s where most of his experience is.

“It was a good experience, but it helped me realize larger animals just weren’t for me,” Andres said.

He heard about the externship program at Craig Road during a career fair at Texas A&M. Andres spoke virtually with the staff about the program and decided to apply. Andres said getting back in touch with clients and working on relationships with clients is something he’s looking forward to, as well as gaining experience in larger veterinary practice. He said he’s most interested in surgery, critical and emergency care, neurology, and anesthesia.

In his spare time, Andres competes as a powerlifter and has a competition coming up in July. He also plays basketball and enjoys playing Smash Bros. with his friends. He has a 9-year-old shelter dog he adopted named Jasmine, and a 2-year-old cat named Reina.

Welcome to the team, Andres!