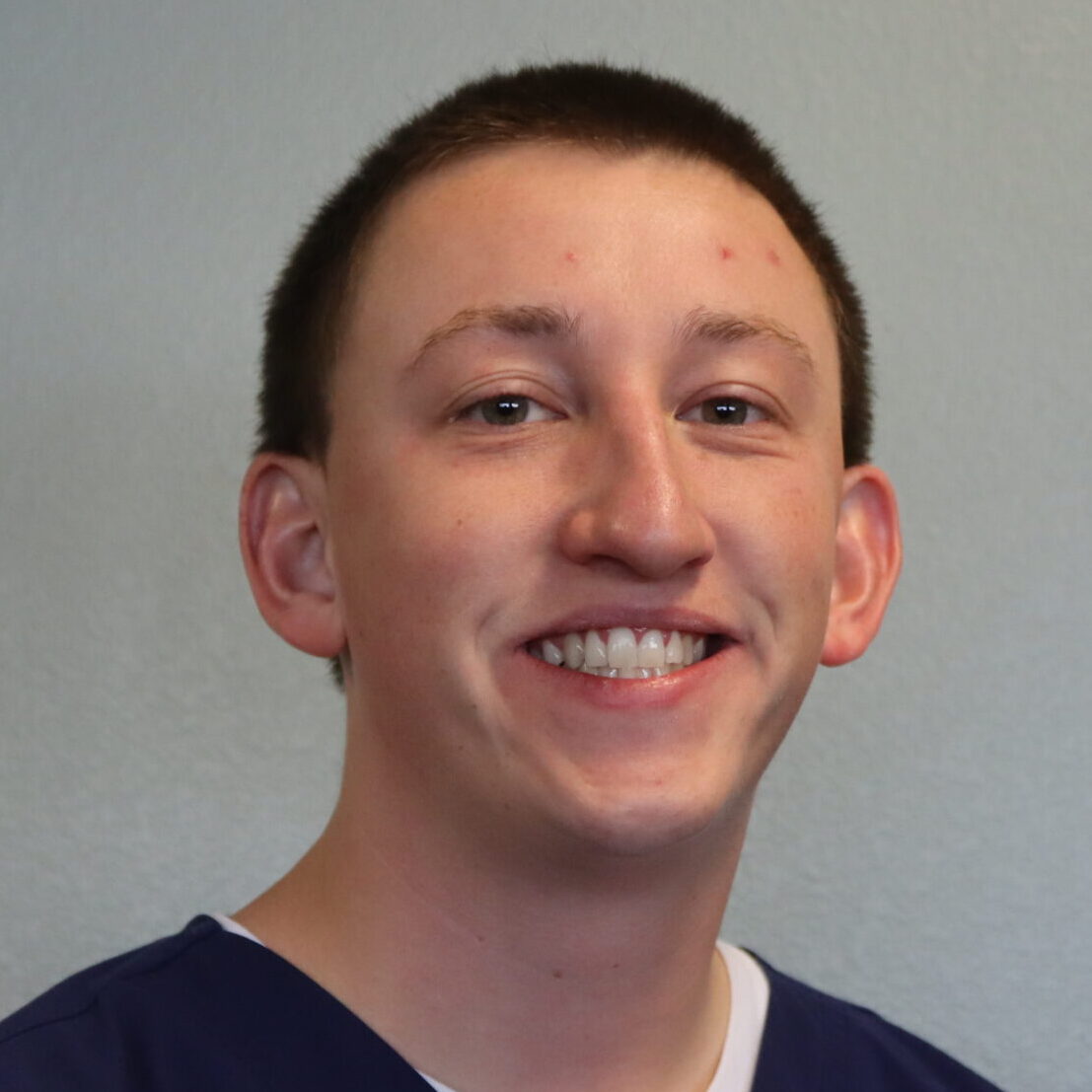 Ryan is originally from Maryland, and he currently attends Virginia-Maryland College of Veterinary Medicine at Virginia Tech where he will be graduating in 2026. He received his Bachelor of Science in biological science at the University of Maryland Baltimore County.

Growing up, Ryan’s family had a small Pekingese but, starting in middle school, he had a wide array of reptiles for pets. His first was a bearded dragon, but he has also owned a full-grown tegu and a variety of other reptiles. At home, Ryan has a corgi named Tink, a pitbull/boxer mix named Zeus, and several snakes.

Ryan has had what he calls a “growing love” for animal medicine. From getting his first pet in middle school, to choosing a biology major in college, to shadowing at a veterinary hospital; Ryan discovered his love for caring for animals and their health.

In his spare time, Ryan enjoys spending time outdoors, hiking, and participating in soccer and softball intramural sports. He also enjoys taking time out to go on long motorcycle rides and clear his head.